Here's a summary of what our chapter was up to in January:

The Political Education committee organized a screening and discussion of the left-wing classic Matewan. Over snacks and coffee we talked about the militant labor movement in the US, and why the US labor movement never developed a labor party, and what sorts of strategies could build independent working class power. Up next: Reds! (message poled@baltimoredsa.org for details).

Each and every weekend, our chapter’s members are out on the streets talking to everyone about socialist organizing as part of our endorsement of city council candidates David Heilker and Logan Endow in Districts 12 and 4, respectively.

Last Sunday, the crew hit 418 doors! Pretty amazing, considering this is our chapter’s first season organizing our own canvassing operation. 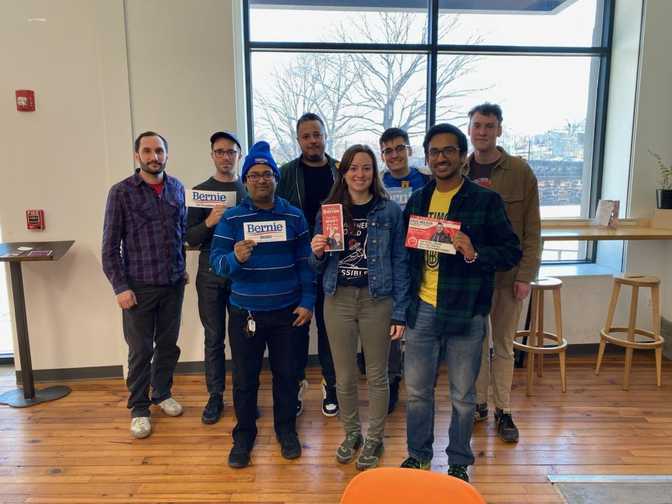 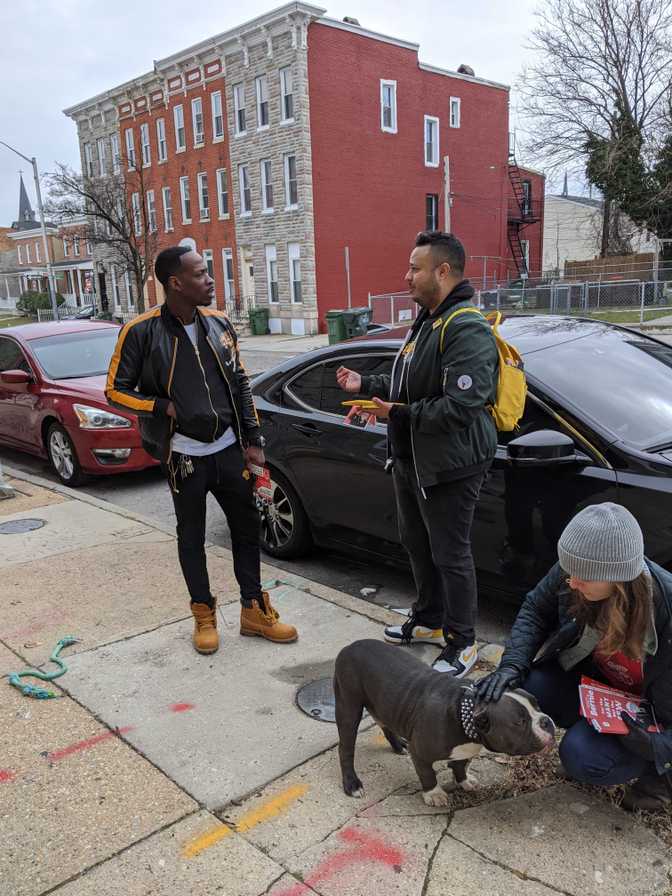 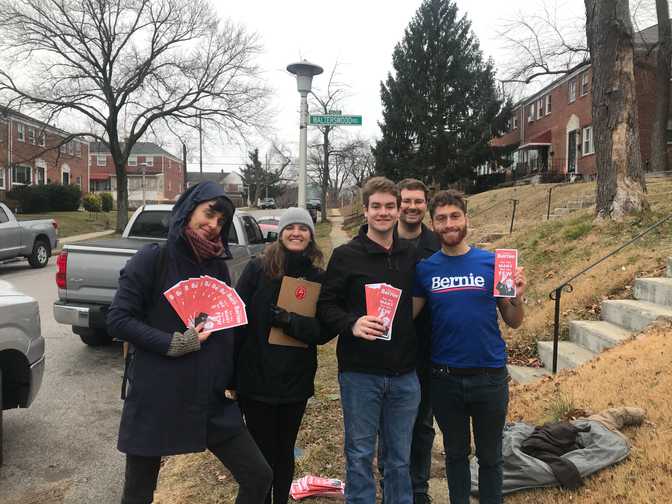 It was cold on Martin Luther King Day! But GBDSA members joined Healthcare Is a Human Right Maryland in the annual parade. Despite the temperature, turnout was good, and we were joined by 13th district city council candidate Akil Patterson. 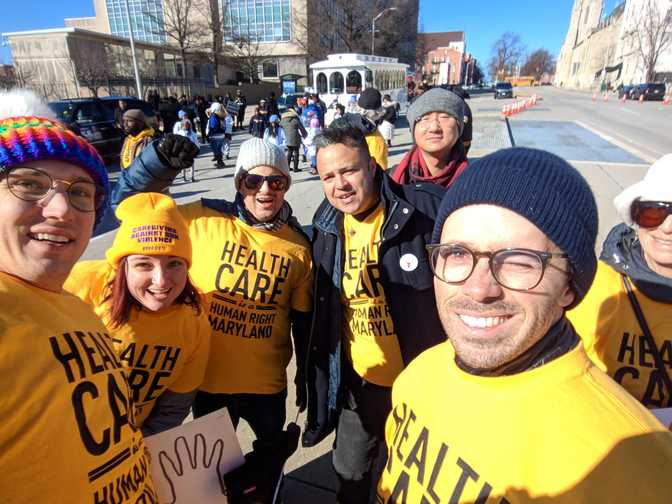 GBDSA members joined the National Lawyers Guild for a legal observer training. Our members are now able to offer support at protests and other direct actions. Besides enhancing our ability to support social movements, legal observer work will help connect GBDSA with other activist groups across Baltimore. Thanks to member Charlie for coordinating!

February’s General Body Meeting was a big day! After a series of salons, proposals, discussions, and debates, the chapter voted to adopt sixteen planks into our political platform. This document will help us set priorities for action, and will help communicate our political goals to current and future comrades. Make sure to attend our next GBM on March 15 for further discussion of the platform and its role in shaping our work.